Renderings, Details Unveiled For The Woodall Ahead of Early 2021 Debut in Westside Village

Under the direction of John C. Metz, the team behind Sterling Hospitality, Marlow’s Tavern, and Sterling Culinary Management, on Thursday in a press release unveiled details for The Woodall, a restaurant planned for Westside Village. What Now Atlanta (WNA) broke the news of The Woodall in October, and at the time, reps for the company were not ready to discuss the concept. “For Metz, the inspiration for The Woodall derives from the Westside neighborhood it will serve,” a company spokesperson said in an email to WNA. The restaurant is named for the creek that, along with Peachtree Creek, defines the borders of Moores Mill.

“We love this area, and we wanted to create something unique and one-of-a-kind for a unique, one-of-a-kind neighborhood,” Metz said in the release. “The Woodall is an upscale gathering place serving contemporary, globally inspired takes on classic dishes and drinks.”

While Metz is still putting the finishing touches on the menu, Metz describes the food offerings as “an approachable luxury experience” with price ranges for many different guests. “We’ll have high-end steaks and great, fresh seafood along with a variety of wines and cocktails, all at a great value,” Metz said. “The menu will be very local but inspired by cuisines around the world with local ingredients and seasonally influenced.”

The restaurant occupies a converted brick warehouse updated with modern design touches. “We’ve whitewashed the brick and incorporated some really unique lighting elements and a striking, brassy-looking back bar,” Metz said. “The patio is amazing, with banquettes and community table seating with an open air firepit.”

Metz, executive chef, CEO, and co-founder of Sterling Hospitality, will oversee the new eatery, along with chef de cuisine Scott Weaver and general manager Rick Blumberg. The Woodall is currently aiming to open in January 2021. 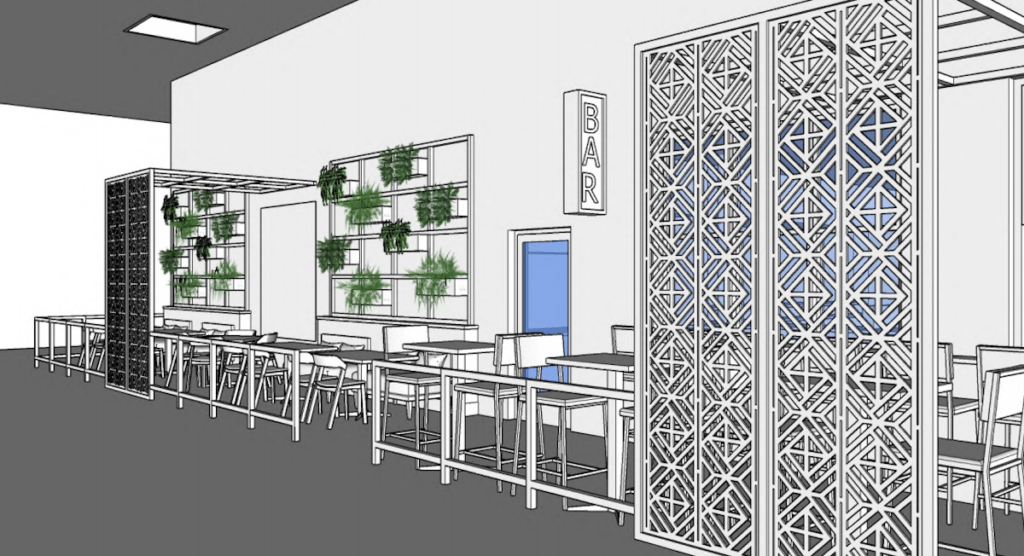 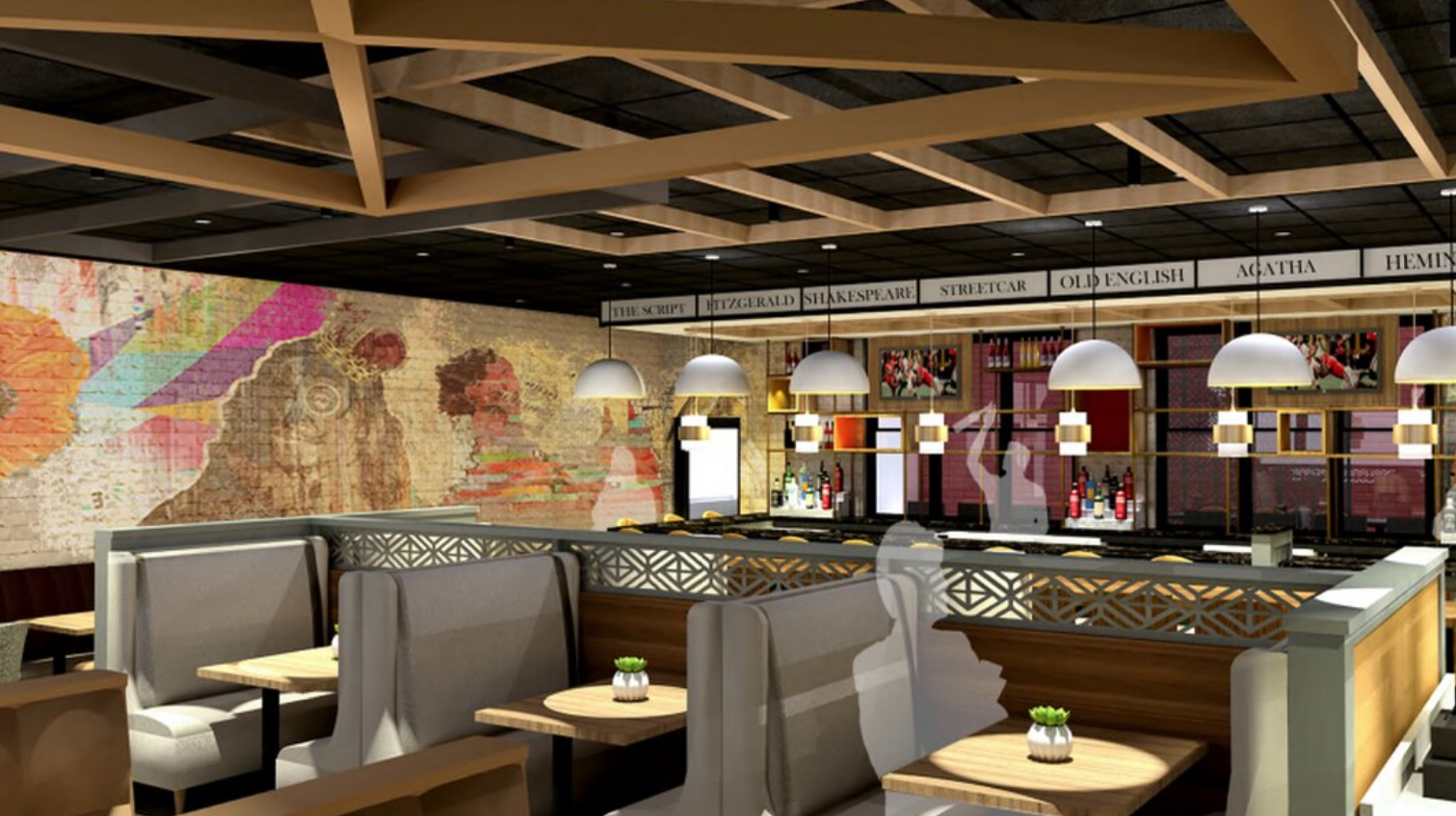